For many decades, the towns of the valley were guarded by Olkana, a kindly, young brass dragon, who lives in the even older Dragonmaw Cave to the north. No one has seen any sign of her in months, though, and recently livestock and pets have been stolen, travelers have gone missing, shrines have been desecrated, and even some wells have gone foul. You and your friends have traveled three days to Dragonmaw Cave to see if the elusive Olkana can help. 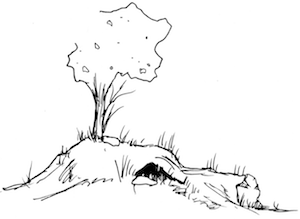 A funnel adventure to save the Seven Towns from a crew of bandits, their fiend-summoning boss, and a newly hatched Shadow Dragon, Dragonmaw Cave includes rules for introductory, 0-Level play to Dungeons & Dragon 5e.

Originally created as a pamphlet adventure for a special event at Brooklyn’s Twenty Sided Store in 2017, R. Rook Studio began distributing the pamphlet version of the dungeon and the 0-level 5e rules on Itch in 2019.

This updated version includes opponent stats and  0-level character rules for both 5e games, as well as new character options, including having the great bears and wise crows of the forest join your party and come to your aid. 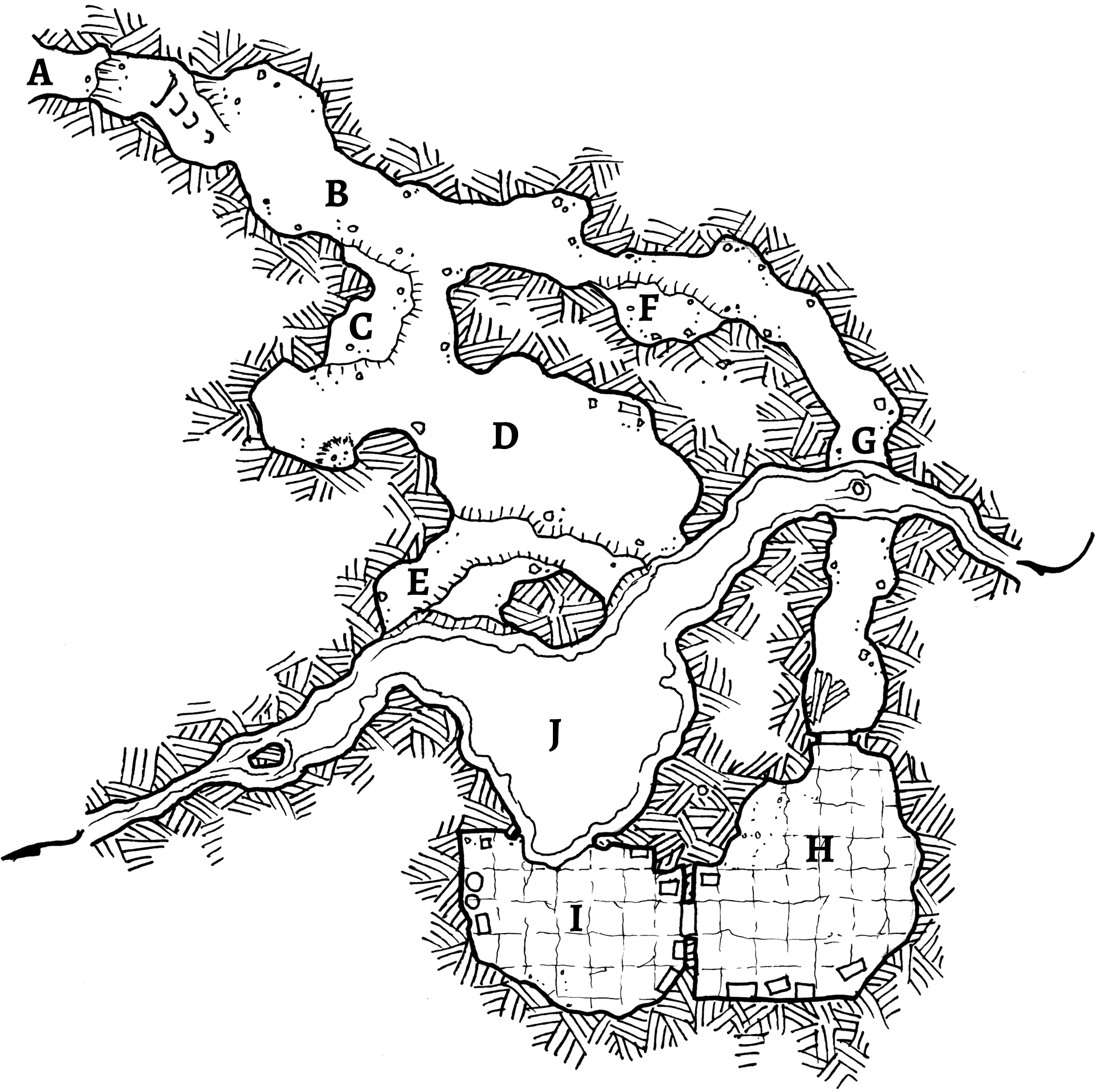 Rules for generating ability scores, determining equipment and backgrounds, and a set of ready-to-run pregens for 5e.

Replacing "race" in both 5e and OSR games, Dragonmaw Cave's character creation includes the legacies puca, bear, crow,  and foolhardy, detailed for both your D&D 5e and your classic D&D OSR games.

In order to download this Funnel adventure you must purchase it at or above the minimum price of $6 USD. You will get access to the following files:

Support this Funnel adventure at or above a special price point to receive something exclusive.

If you picked up a physical copy at Flame Con, please claim a free PDF version August 31.

Hey Richard, I am one of your supporter over at KS! I just discovered your work here and I am so glad you have other stuff published as well!  Really looking forward to the Dragonmaw physical book later this year! Can I ask what may be the page count you anticipate this book may be? Also, would there possibly be a solo mode? Thank you!

That's a great question--I currently expect the final print version to hit approximately 25 pages (about 15-20 pages for the dual-statted adventure and 5-8 for the character options).  Does that help?

Sounds great! Thank you! Looking forward to it! 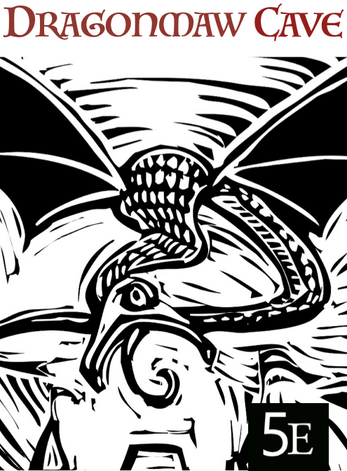